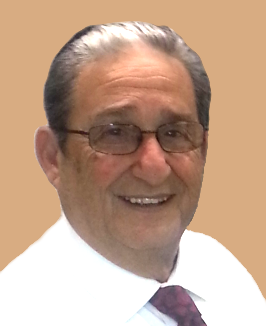 Rabbi David Rebibo has served the Greater Phoenix Jewish community since 1965. Rabbi Rebibo was born in Morocco, and studied in Europe and New York. Central to all Jewish life in Phoenix, he is Chairman of the Board of Orthodox Rabbis, Senior Rabbi of Beth Joseph Congregation, heads the Greater Phoenix Vaad Hakashruth, and is Founder and Dean of thePhoenix Hebrew Academy. 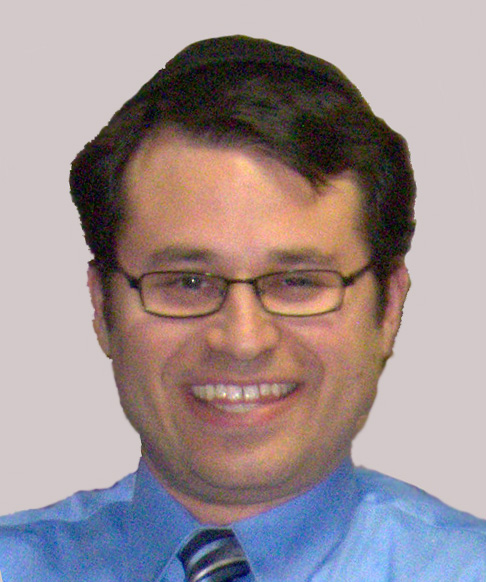 Yisroel Isaacs grew up in Binghamton, a small city in Upstate New York, where he enjoyed mountain biking, computers, and wilderness backpacking. On a USY summer trip in High School, he developed a love for Israel and a passion for analyzing traditional Jewish texts. After studying in several yeshivot in the US, including nine years of living and studying in Israel, Yisroel came to the Valley three years ago to start the JEC and to serve as a rabbi at Beth Joseph Congregation. He lives in Central Phoenix with his wife Rachel and four adorable children. He loves spending time with friends and family, discussing classical Jewish texts, and meeting new people. 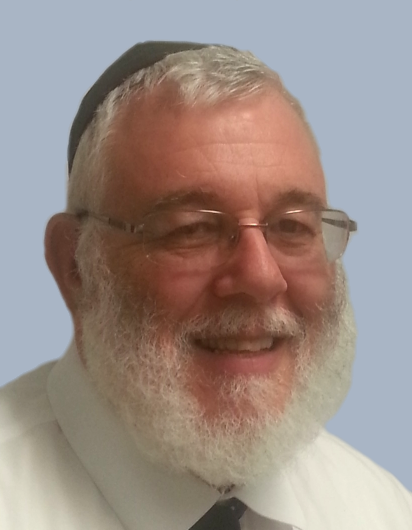 Harris Cooperman, originally from Brooklyn, New York, has been a fixture in Phoenix, Arizona since 1984. He served as principal of the Phoenix Hebrew Academy for more than 20 years and is currently its Director of Development. A master educator, Rabbi Cooperman has decades of experience teaching classes and shiurim to adults of various backgrounds. 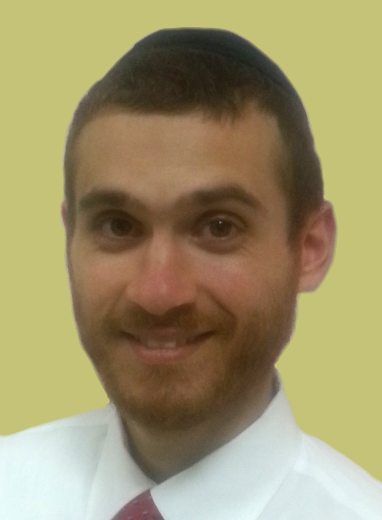 Yisroel Weiner grew up in the close-knit Jewish community of Providence, Rhode Island, in a warm and open home in which he internalized the values of community, hospitality, and doing for others at a very young age. A veteran teacher currently in his third year as a faculty member of the Phoenix Hebrew Academy, Yisroel studied in prestigious Yeshivot in both the US and Israel, and received rabbinic ordination while studying under the tutelage of one of the foremost American rabbinic authorities of our time, Rabbi Efraim Greenblatt. After marrying his wife Suri, an occupational Therapist from Memphis, Tennessee, the Weiners settled in Baltimore, Maryland where Yisroel taught for a number of years prior to the family’s move to Phoenix. Yisroel, Suri, and their four children are famous for their cross-country car trips, and enjoy helping wherever they can in Phoenix Jewish communal life.